A third of kids develop a mental health problem after concussion

A third of children and adolescents develop a mental health problem after a concussion, which could persist for several years post-injury, according to a new literature review.

The research, led by the Murdoch Children's Research Institute (MCRI) and published in the British Journal of sports Medicine, found mental health should be evaluated as part of standard pediatric concussion assessment and management.

The review of 69 articles published between 1980 to June 2020, involved almost 90,000 children, aged 0-18 years, from nine countries including Australia, US, Canada and New Zealand, who had a concussion. Falls (42.3 per cent) and sporting injuries (29.5 per cent) were the most common cause of injury, followed by car accidents (15.5 per cent).

The findings come after a recent study, led by MCRI and published in The Journal of Head Trauma Rehabilitation, found having a traumatic brain injury in early childhood was associated with lower IQ scores that persist up to seven years post-injury.

Ms Gornall said concussion was a growing public health concern with a third of children experiencing a head injury before 13 years of age.

"Despite the high incidence of concussion among children and adolescents, identifying those at risk of ongoing difficulties after concussion remains a prominent challenge for clinicians," she said.

"On top of this, children take twice as long to recover from concussion than adults, with one in four children experiencing symptoms beyond one-month post-injury."

In 2019 while playing netball she knocked her head on a goal post and last March she was hit with a ball in the back of the head.

Emma said after the second concussion she developed anxiety, headaches, a sense of hopelessness and had trouble concentrating.

"After my last concussion I found it very hard to be motivated for school and everyday life. Doing the simplest of tasks such as a walk was difficult for me, not being able to complete these tasks got me quite disheartened which impacted on my mental health," she said.

Emma's dad Bruce Henry said he welcomed the push for mental health to be part of pediatric concussion assessment and management as many cases would be going untreated.

"When a child has a concussion they might look fine but you can't see the underlying impact," he said. It's so important for mental health to form part of concussion management, which has been essential to Emma's recovery process."

The eight session intervention combines physiotherapy and psychology treatments that target presenting symptoms with education around common concerns such as headache, fatigue and return to exercise, school and sports. Early data shows that the intervention is effective in accelerating recovery.

Developed by world-leading concussion experts at MCRI and The Royal Children's Hospital and in collaboration with the AFL, the HeadCheck app also helps parents, coaches and first aiders to recognize the signs of concussion and manage the child's safe return to school, play and organized sport.

Digital mental health interventions for young people are perceived promising, but are they effective 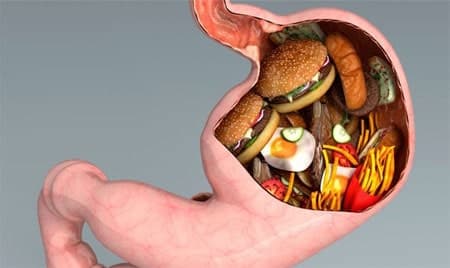 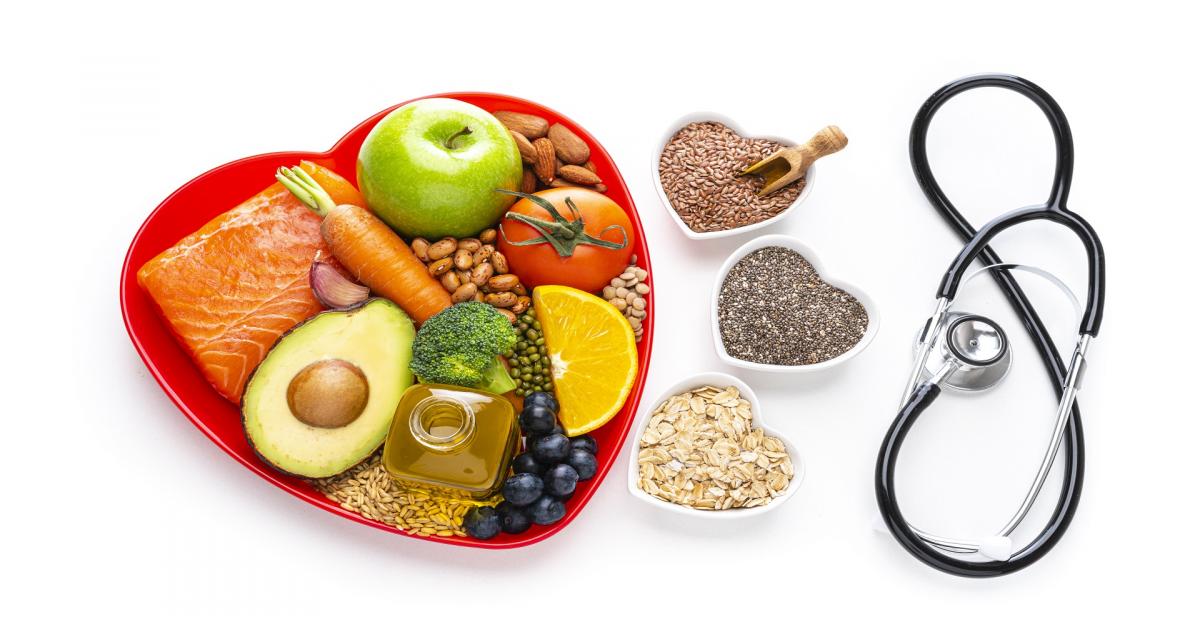 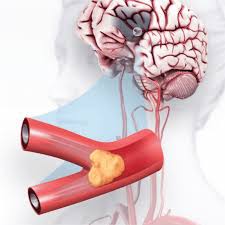 منذ 3 ساعات
شاهد أيضاً
إغلاق
تابعنا على مواقع التواصل الاجتماعي
مضاف حديثآ
الأقسام
فيسبوك تويتر واتساب تيلقرام ڤايبر
زر الذهاب إلى الأعلى
إغلاق
We use cookies on our website to give you the most relevant experience by remembering your preferences and repeat visits. By clicking “Accept All”, you consent to the use of ALL the cookies. However, you may visit "Cookie Settings" to provide a controlled consent.
Cookie SettingsAccept All
Manage consent