A machine learning algorithm that predicts suicide attempt recently underwent a prospective trial at the institution where it was developed, Vanderbilt University Medical Center.

Over the 11 consecutive months concluding in April 2020, predictions ran silently in the background as adult patients were seen at VUMC. The algorithm, dubbed the Vanderbilt Suicide Attempt and Ideation Likelihood (VSAIL) model, uses routine information from electronic health records (EHRs) to calculate 30-day risk of return visits for suicide attempt, and, by extension, suicidal ideation.

Suicide has been on the rise in the U.S. for a generation and is estimated to claim the lives of 14 in 100,000 Americans each year, making it the nation's tenth leading cause of death. Nationally, some 8.5% of suicide attempts end in death.

Colin Walsh, MD, MA, and colleagues evaluated the performance of the predictive algorithm with an eye to its potential clinical implementation. They reported the study in JAMA Network Open.

Upon stratifying adult patients into eight groups according to their risk scores per the algorithm, the top stratum alone accounted for more than one-third of all suicide attempts documented in the study, and approximately half of all cases of suicidal ideation. As documented in the EHR, one in 23 individuals in this high-risk group went on to report suicidal thoughts, and one in 271 went on to attempt suicide.

"Today across the Medical Center, we cannot screen every patient for suicide risk in every encounter—nor should we," said Walsh, assistant professor of Biomedical Informatics, Medicine and Psychiatry. "But we know some individuals are never screened despite factors that might put them at higher risk. This risk model is a first pass at that screening and might suggest which patients to screen further in settings where suicidality is not often discussed."

Over the 11-month test, some 78,000 adult patients were seen in the hospital, emergency room and surgical clinics at VUMC. As subsequently documented in the EHR, 395 individuals in this group reported having suicidal thoughts and 85 lived through at least one suicide attempt, with 23 surviving repeated attempts.

"Here, for every 271 people identified in the highest predicted risk group, one returned for treatment for a suicide attempt," Walsh said. "This number is on a par with numbers needed to screen for problems like abnormal cholesterol and certain cancers. We might feasibly ask hundreds or even thousands of individuals about suicidal thinking, but we cannot ask the millions who visit our Medical Center every year—and not all patients need to be asked. Our results suggest artificial intelligence might help as one step in directing limited clinical resources to where they are most needed."

Walsh, who originally created the algorithm with colleagues now at Florida State University, had previously validated it using retrospective EHR data from VUMC.

Stroke survivors may have higher suicide risk Journal information: JAMA Network Open Provided by Vanderbilt University Medical Center Citation: Artificial intelligence calculates suicide attempt risk (2021, March 12) retrieved 12 March 2021 from https://www.medican-health.com/news/2021-03-artificial-intelligence-suicide.html This document is subject to copyright. Apart from any fair dealing for the purpose of private study or research, no part may be reproduced without the written permission. The content is provided for information purposes only. 0 shares 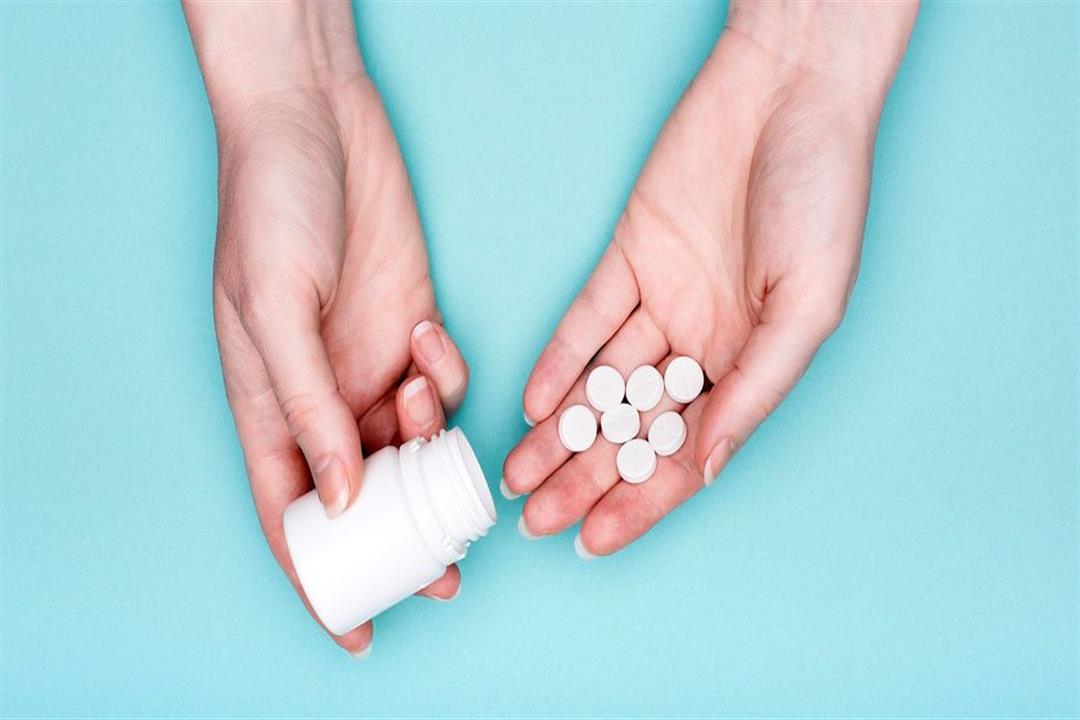