Why is chia seed good for you?

Chia seeds have the unique ability to absorb liquid and take on a gelatinous consistency. For this reason, they’re often used as a thickening agent and can even be used as a vegan substitute for eggs in some baked goods.

Introduction to the origin of chia seeds

Chia seeds are Spanish seeds that grow in Mexico, and they are called in Arabic the seeds of Spanish sage , or Salvia hispanica.

The Chia seed, or chia, was famous among the Mayan tribes who contributed to building civilization in Central America.

In Mexico, chia seeds were served on a traditional dish of ground seeds, water, lemon and sugar, called chia fresca.

Chia seeds were given as an offering to rulers, and the black and white seeds were used as energy enhancers in the body.

Chia crops grow in Ecuador, Guatemala, Bolivia and Australia, where the chia seed is about two millimeters long, and can be absorbed as seeds in the body, unlike flax seeds, which must be ground to enjoy its benefits.

Here are some of the benefits of chia seeds that you should know:

Chia seeds are rich in many beneficial nutrients, such as: omega-3 acids, carbohydrates, proteins, dietary fiber, as well as calcium and antioxidants.

Two tablespoons of chia seeds equal 139 calories, 4 grams of protein, 9 grams of fat, 12 grams of carbohydrates, and 11 grams of dietary fiber, in addition to vitamins and minerals.

2- It is delicious and helps you feel full

This desert plant may be used as an effective way to control hunger and maintain the diet. Chia seeds have a taste that everyone likes, and they taste a little close to the taste of walnuts.

So it can be easily added to foods and drinks, and can be mixed with morning cereals, sauces, vegetables, rice dishes, yogurt and even desserts. The seeds can be eaten in their natural form or ground.

It is often said that chia seed can help in weight loss, because it makes you feel full and full. If you eat small amounts of it, you may lose weight.

But a scientific study came to refute this claim, and stated that during 12 weeks, we did not get results indicating loss of appetite or weight.

But Professor David Neiman confirmed during his findings, after some people ate 50 grams of chia seeds daily, that chia seed helped reduce their weight and improve the work of the heart and blood vessels.

The researchers note, that more research is needed to examine the benefits of chia seeds. Where the results of other studies showed that chia seed has a good effect on the heart, but it did not show its effect in reducing weight.

A study published in the journal Diabetic Care, on the consumption of chia seeds by diabetics , the results of the published study concluded that the glycemic index of chia is low.

Therefore, it is possible to say that eating chia seeds reduces the feeling of hunger. As indicated by the study.

Although there is no evidence for weight loss, chia seeds can be a good addition to your diet.

Nutrition experts recommend eating chia, as an alternative to white bread, because it belongs to the whole grain family , which reduces the incidence of heart disease.

The recommended daily dose of chia seeds is about 20 grams (a little less than two teaspoons), as chia seeds contain relatively high amounts of antioxidants compared to other whole grains.

You should be careful not to eat chia seeds in the following cases:

Chia seed is not a magic weight loss seed, so don’t expect it to help you lose weight, but you may benefit from its health benefits and nutritional value.

Chia seeds provide you with important elements, such as: omega (3), antioxidants, proteins, and other important nutrients for building the body.

And if you want to lose weight effectively, you should exercise regularly and adhere to a healthy diet.

Finger joint swelling that is not arthritis

Benefits of chia seeds for hair 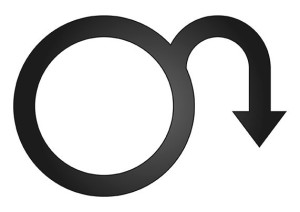 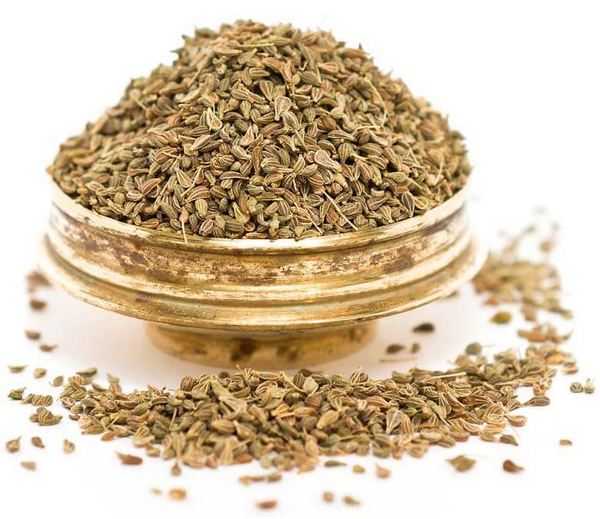