This year, more than 780,000 marriages in the United States will come to an end. Some will exit their marriage because they've grown tired of arguing with a partner who no longer sees eye-to-eye with them. Others, like Sarah Cave, have been burned by infidelity.

"My now ex-husband had an affair. For 18 months or so, he lived in the basement because we were trying to make things better for the kids," she says. "And we reached a place where I said, 'I'm ready for you to move out.'"

That was 11 years ago. During that time, Cave says she tried just About every dating app — eharmony, Match.com, Zoosk, OurTime. "I could find people who were willing to hook up with me, but nobody who clicked."

Scarred by her divorce and weary from the dating site merry-go-round, "My self-esteem was pretty trashed," she says.

Opening Yourself Up to Love Again

To find love again, you have to not only believe there is someone out there for you, but also that you're worthy of love, says Richard Horowitz, who is both a relationship coach and a survivor of divorce. "For some people, it takes longer to get to that place."

After you've been hurt, you may doubt your ability to trust someone again. "We think, where did we go wrong in the past? How did we not see the signs?" says Christie Kederian, a licensed marriage and family therapist, and dating coach based in Los Angeles. "That sometimes keeps us from really getting to know people."

Before you can get to know someone else, you need to learn more about yourself and what you want. "Knowing who you are, what you need, and why the marriage failed are all so important," Horowitz says. If you can't make sense of everything on your own, a therapist can help.

Also, explore what you want in a partner. Kederian suggests creating what she calls "the criteria sandwich." The top bun is your must-haves — absolute requirements in a prospective partner, like a stable career or spirituality. The next layer is what you'd like to have. And the bottom layer includes the deal breakers, which could be some of the things that didn't work in your marriage.

Dating in the Virtual World

If it's been a few decades since you last dated, the process might feel somewhat alien to you. Horowitz went from singles dances to the brave new world of online dating, which had just come into existence after his divorce. Having been a veteran of both approaches, he says it was "more rigorous" to date in person, "but you learned more quickly about a person you might or might not be interested in."

"There's definitely a learning curve [to online dating]," Kederian says. For one thing, people don't always accurately portray themselves in their dating profile. Some would-be mates are outright scammers. And even those who are legit might be on the hunt for hook-ups, as Cave found.

To find a good match and a deeper connection, Kederian suggests being as true to yourself as possible in your profile and photo. "It's way better to be authentic and real up-front than try to create an image of yourself that's not really accurate," she says.

She also suggests keeping your profile bio short. If you reveal your whole life story at once, "you don't give someone an opportunity to get to know you through conversation."

Once you do meet someone who seems interesting, move from the virtual world to the real one quickly, so you can explore a deeper connection. Kederian suggests going from messaging to a date in five messages or less.

Online dating is tricky, but it is possible to find love in a virtual forum. "I met my current wife online," Horowitz says. "We've been married almost 20 years."

Other Ways to Meet

If online dating isn't for you, use a more traditional approach. Work with a matchmaker, join groups that fit your interests, ask friends to set you up, or connect with people on social media.

Cave found someone who caught her interest on a Facebook group she frequented. "I just happened to notice that this attractive silver fox was always posting nice photographs with clever captions," she says. After she'd watched his posts for months, a mutual friend arranged for them to meet over a Zoom cocktail-making class.

"We walked for 2 hours on our first date," Cave says. "We took another walk the very next day because we kept discovering how much we had in common."

What About Your Kids?

Even if your kids are older, you need to consider them when bringing someone new into your life. Horowitz has three children from his first marriage. Cave has two children.

Kederian suggests having a conversation with your kids to let them know you want to start dating, but set clear boundaries. You want to make sure the person is a good fit before you introduce them to your children. "And you don't want to put your kids in the position of being the judge or the deal breaker," she says.

There are a lot of arbitrary rules about dating again. One says you should wait 1 month for every year of your marriage. But really, the time to start dating again is when it feels right to you. "You might meet someone right away, or you might need some time to heal," Horowitz says.

Kederian suggests that you think of dating as a lifestyle habit, much like starting a new exercise program. "In the same way you wouldn't say, 'I'm going to start working out today and by next week I'm going to have a six pack' … you don't want to put that expectation on your dating process," she says. "You want to approach it as a process."

When you do venture back out into the dating world, be prepared to make a few mistakes along the way. "Be cautious, but be open at the same time," Horowitz suggests. With patience, persistence, and a clear sense of your own objectives, you can find love again.

Cave has spent the last 11 years considering what she wants, and she thinks she's finally found it. Although she's still gun-shy from past experience, having candid and sometimes tough conversations helped her and her new boyfriend grow closer — so much so that they've started to talk about the future. "I have no compunction about saying I love this man," she says. "I think we are settling into what feels like our life together."

When Your Child's ADHD Affects You as a Couple 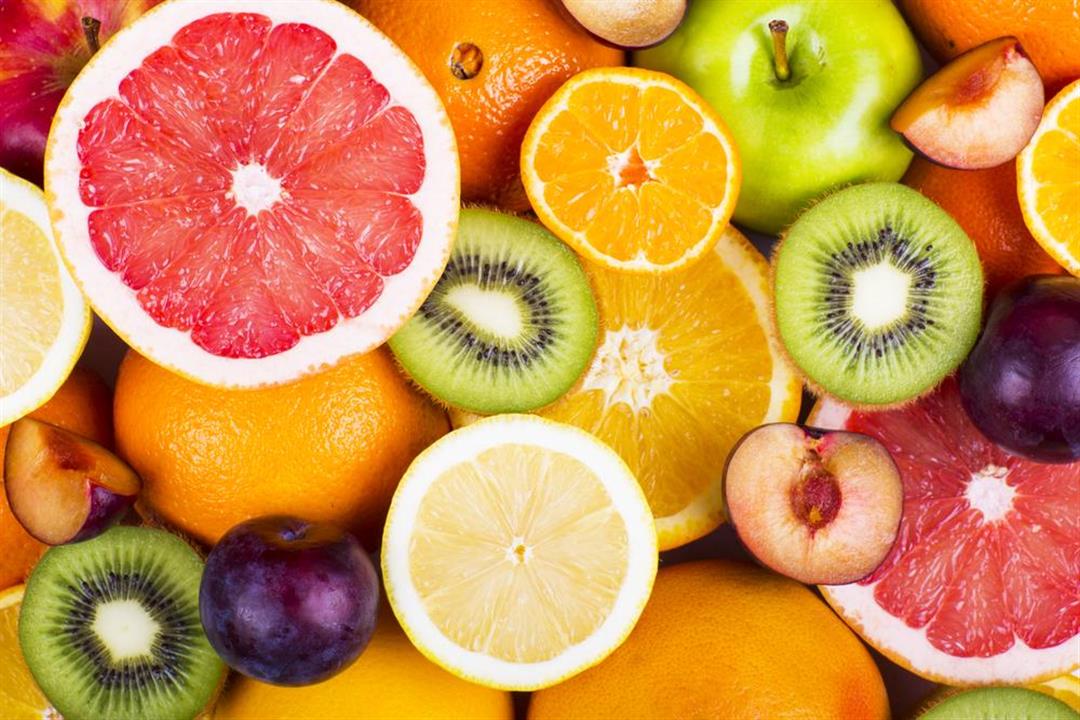 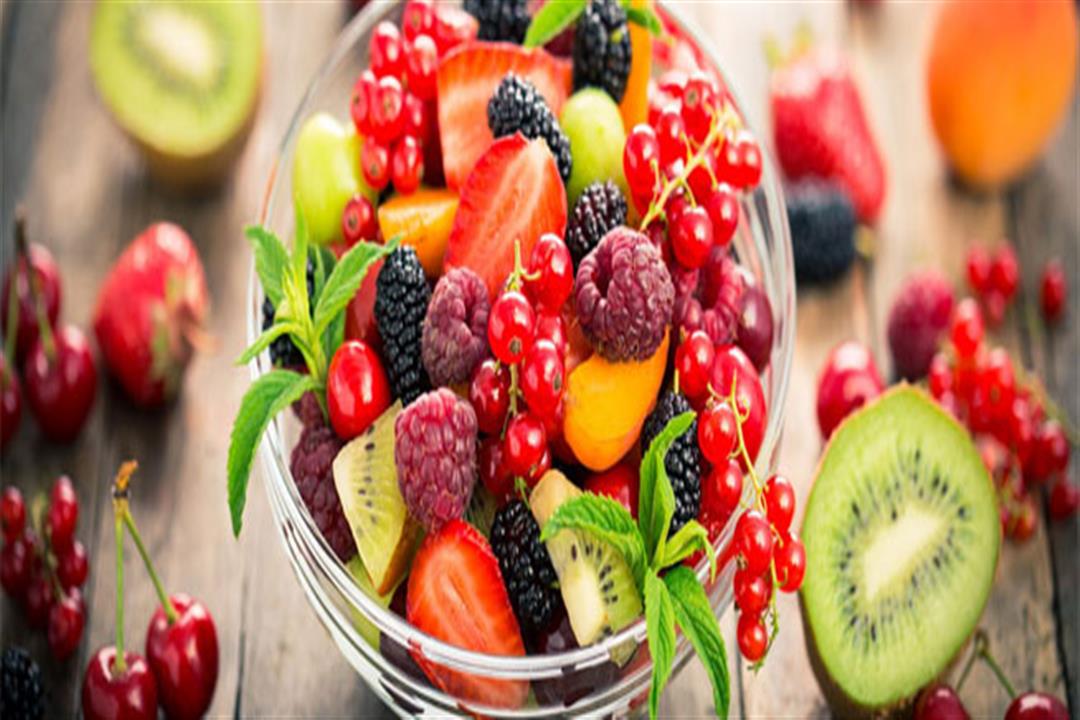