At first, you might think that your text message just didn’t go through. Or, maybe they just missed it. No big deal. Then, another text goes unanswered too. You’ve tried to call and got sent to voice mail with no call back. At the same time, maybe they’re still posting to social media or you hear through the grapevine that they’re chatting with someone else. If you’re facing a new diagnosis or flare up of ulcerative colitis (UC), losing someone you thought would be there for you might be especially hard to take. You might wonder if your UC could have something to do with it.

“It hurts most if you have established patterns,” says Leah LeFebvre, PHD, assistant professor of communication studies at the University of Alabama, who studies ghosting and other aspects of romantic relationships. “If you are used to texting with this person throughout your day, you feel that gap in a different sort of way.”

“Ghosting” has become a popular way to end relationships, especially among young adults, LeFebvre says. The breakup strategy is most often defined as a one-sided ending of all communications. Generally, it comes with little to no warning.

“I usually think of ghosting as unilateral,” says Tara J. Collins, PhD, associate professor of psychology at Winthrop University in South Carolina. “Typically one person makes the decision to cease communication. It could be temporarily or permanently.”

Collins says that, while the term may be relatively new, ghosting or breaking up with someone by avoiding or ignoring them isn’t. She explains that ghosting combines age-old breakup strategies like avoiding the other person and withdrawing from the relationship.

“We live in this environment that has so many different opportunities to communicate with one another digitally,” she says. “That is the only new aspect. You’re using technology to send the message, or not, about your desire to end the relationship.”

LeFebvre says ghosting is a sign that your partner, or perhaps a friend, isn’t interested anymore. It tends to happen when a partner doesn’t feel as though they have to justify ending the relationship. Ghosting is more likely when there’s a sense that it wasn’t an especially intimate relationship to begin with.

Other times a person might ghost because they don’t think the relationship is going in a safe direction or they fear the other person’s reaction. If you’ve been ghosted, it may be tempting to think another partner is involved and, LeFebvre says, it’s possible that’s true.

“In those situations, it might feel awkward to have a long sit-down conversation,” Collins says.

Ghosting isn’t always the worst thing that could happen. “It’s funny because when I first started hearing about ghosting, there was a lot of rhetoric about this being a really terrible way to end a relationship. The more I looked into it, the more nuanced it felt.”

How to Handle a Ghost

It may help you to realize that this loss isn’t necessarily a reflection on you or your UC. It has in essence become a normal part of dating. LeFebvre’s studies of ghosting show that many people who say they’ve been ghosted also have ghosted someone else. She says thinking about it as something that’s a normal part of life may make the loss easier to process.

“Not everyone will be interested in you,” LeFebvre says, “and that’s OK.”

Generally, the best thing to do when you’ve been ghosted is to move on. Maybe you can send a text or two, but if there’s no response it usually isn’t helpful to continue reaching back out multiple times. LeFebvre says that will probably only cause you more pain. Perhaps you could reach out at first, if only to ensure the other person really has ghosted you — and doesn’t think you’ve ghosted them.

“If you do [reach out] and they still aren’t responding, take that as a clear signal,” Collins says.

It’s possible your partner will turn back up at a later date. Sometimes people will use a more temporary form of ghosting to have off and on relationships, Collins adds. If that’s the case, she says, "you’ll have to ask yourself if that’s the kind of relationship you want.”

Can You Prevent Ghosting?

Since ghosting has become normal and accepted in some circles, at least sometimes, there’s no foolproof way to avoid it. If you’re worried about it, Collins suggests you talk to your partner or friend about what you expert out of the relationship early on. That may help the two of you feel closer, which will make ghosting less likely. It also will help you and your partner get on the same page about what you want out of the relationship and how to end it if that time comes.

Sarah Lemansky found out she had UC in high school. Now 24, she recently started dating again. Her strategy is to be up front about UC from the start. She says she’s heard lots of stories about people who waited to share their diagnosis until a month or so into a relationship. Often, she says, that information isn’t well received and it’s never the same again.

“I’m upfront from the beginning that I have poop problems,” Lemansky says. “If you can’t deal with it, ‘bye.’”

Lemansky’s confidence to advocate for herself and others is bolstered by a strong community of women she’s found who share similar experiences with UC or Crohn’s disease in a group called Girls with Guts. She also relies on her family and a strong relationship to herself, which she nurtures through creativity and art.

“You have to make space for other’s comfort levels,” Lemansky says. “If someone has an issue [with your UC], you can’t force them to be comfortable. It becomes more of a challenge the longer you wait.”

Frequent cannabis use by young people linked to decline in IQ 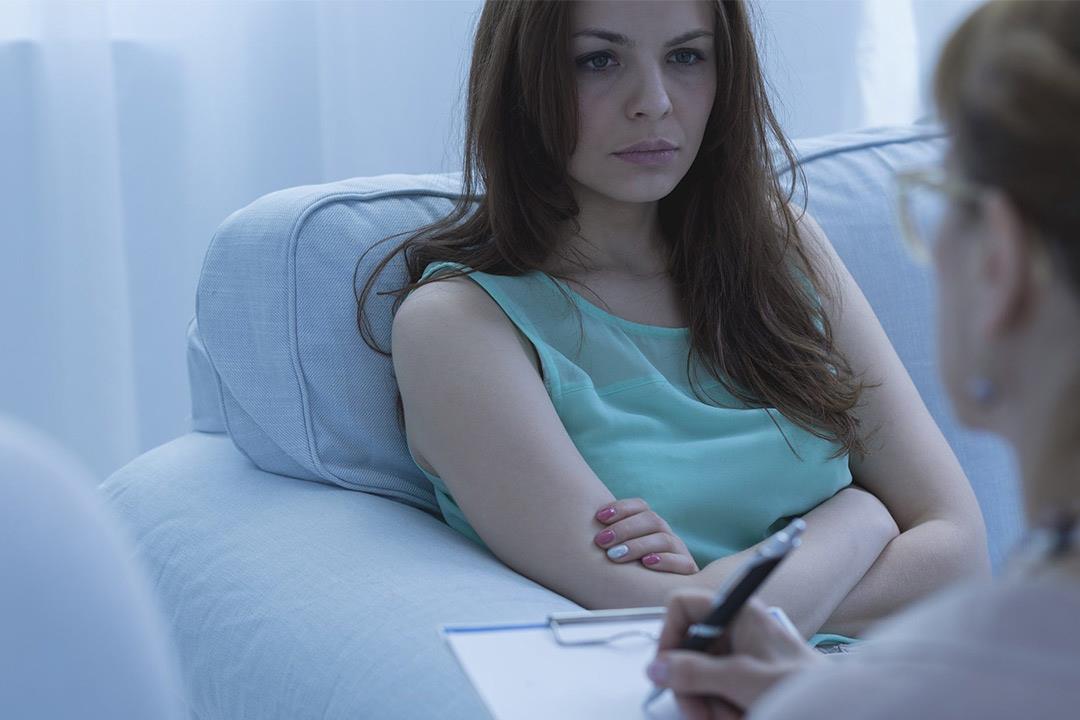 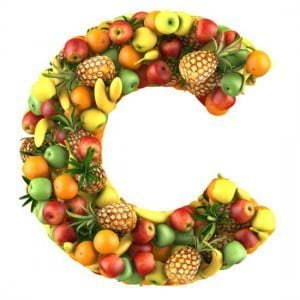