Horror films as a reimagined space for healing

If you've watched a slasher movie, you've probably been exposed to the final girl trope—a closing scene of a white, suburban teenage girl who triumphed over a threatening monster and lived to tell the tale.

But her story doesn't stop there—in some ways, a whole new life, overshadowed by trauma, has only just begun, Ohio State University graduate student Morgan Podraza posits in an article published in the journal Horror Studies.

Consider actor Jamie Lee Curtis' depiction of Laurie Strode in the "Halloween" film released in 2018, 40 years after her friends were murdered by Michael Myers on Halloween night. In that original film, she survived his attacks by wielding a knitting needle, a coat hanger and a knife that he dropped.

The grownup Strode lives an isolated life in a fortress in the woods, always on the lookout for the looming threat of Myers's return. Earlier in her adult life, viewers learn, her paranoia had rendered her an unfit mother in the eyes of authorities and her daughter was taken away.

In the article, Podraza, a Ph.D. student in English, examines the representation of Strode's trauma in the 2018 Halloween sequel to the 1978 original, and how the depiction of her struggle after survival—how she has been vilified and dismissed, but ultimately proven right—might offer trauma survivors the chance to see a bit of themselves on the big screen.

"The way this film specifically deals with cycles of trauma and their connection to the experiences of survivors was really important to me because I think it is indicative of how we talk about trauma and survivors of trauma even today, and ways that people are spoken about negatively—their trauma is not acknowledged or they're not given an opportunity for healing," Podraza said.

"We can use the final girl trope now to reimagine spaces for healing or futures for people with trauma. A survivor's future will always include memories of that trauma, and it's important to acknowledge that trauma exists and continues to affect the reality of people who experience it.

"They deserve happy, healthy futures, too. People don't have to only be defined by the negative parts of this experience."

Podraza's scholarship centers on comics and animated film, but as a life-long fan of horror movies, she saw an opportunity to tie her interest in women-centered narratives and narratives of trauma to a favorite genre after the 2018 sequel release, which coincided with the #metoo movement.

When the sequel came out, Curtis herself called attention to the intersection of fiction and reality, telling Variety that she thought women battling their own trauma would be able to relate to Strode's desperate attempts to convince skeptics that Michael Myers was still a threat: "It feels like a confluence of that frustration and that rise of empowerment has come together in this movie in a beautiful way." Those promotional interviews resonated with Podraza.

"The scholarship hasn't looked beyond the final girl's survival and triumph. The final girl context has always been that she survived and that's enough. Or she killed the monster and that's enough. That's fine, but that's not how people's experiences work," she said. "Trauma is about the effects after the event is over."

The final girl trope was defined by scholar Carol Clover in the 1992 book Men, Women, and Chain Saws: Gender in the Modern Horror Film. The Laurie Strode character was central to Clover's definition of the trope, and while she emphasized that trauma helped characterize the final girl, the analysis stopped short of examining its effects.

Podraza cites scholarship in her article noting that survival of trauma itself is a crisis, that moving forward with life after a traumatizing event is also traumatic. The Laurie Strode character shows how this might look: Her obsession with protecting herself and others is tethered to her survival, and her outlook on life—a life saved by her own hand—remains grim because she's convinced she is subject to a continuing threat.

An analysis like this isn't intended to detract from the thrill of watching horror and slasher films, said Podraza, who advises her students to consume media for enjoyment first, and then re-watch or re-read the material with an eye toward asking critical questions.

"It's perfectly fine to just enjoy media, but it's always important to be aware of how media is framing experiences, especially experiences of people who are marginalized in any way. Survivors of trauma often are marginalized," she said. "The danger is to absorb media and never ask questions about it—that means you're not aware of how it's structuring your own behaviors and habits."

The franchise is slated to continue with the release of "Halloween Kills" in October and, in 2022, "Halloween Ends." Based on the closing scene of the 2018 sequel, of Strode's granddaughter holding a bloody knife that she used to defend herself, Podraza sees potential for a depiction of intergenerational trauma.

"The structure of the franchise implies the cycle will just continue," she said, "and I am interested in how these concepts will perpetuate."

Research highlights need for increased trauma-informed care in children More information: Morgan Podraza, Forty years later: Laurie Strode and the survival of the Final Girl, Horror Studies (2021). DOI: 10.1386/host_00033_1 Provided by The Ohio State University Citation: Horror films as a reimagined space for healing (2021, May 28) retrieved 29 May 2021 from https://www.medican-health.com/news/2021-05-horror-reimagined-space.html This document is subject to copyright. Apart from any fair dealing for the purpose of private study or research, no part may be reproduced without the written permission. The content is provided for information purposes only. 1 shares

Want to reduce your depression risk? Wake up an hour earlier 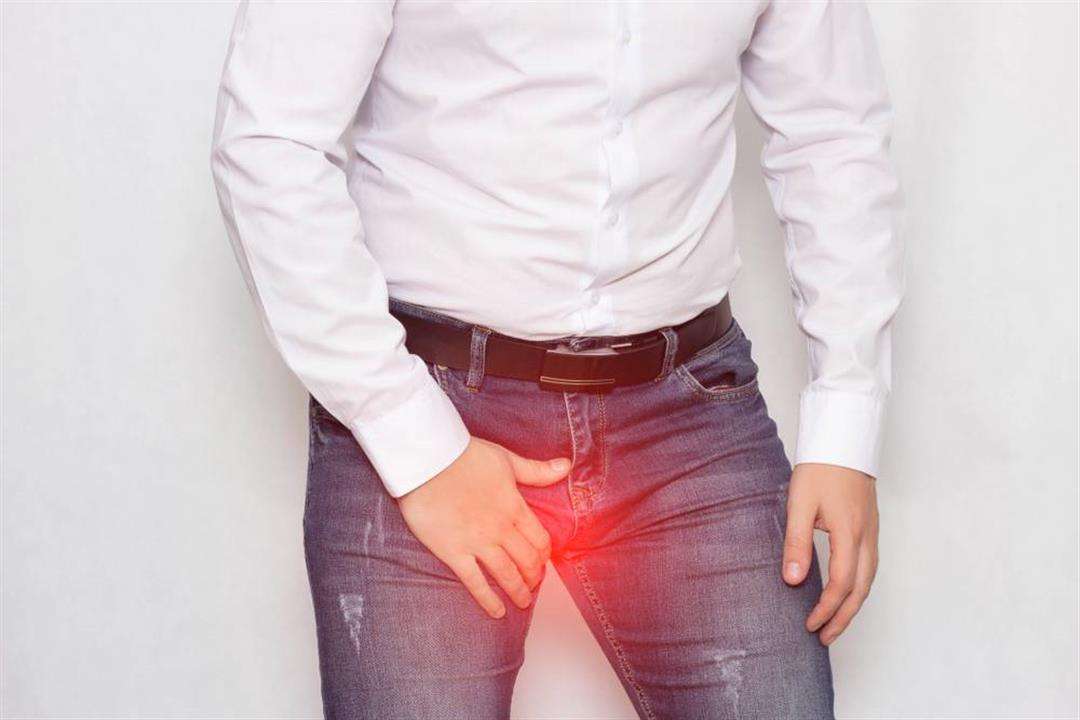 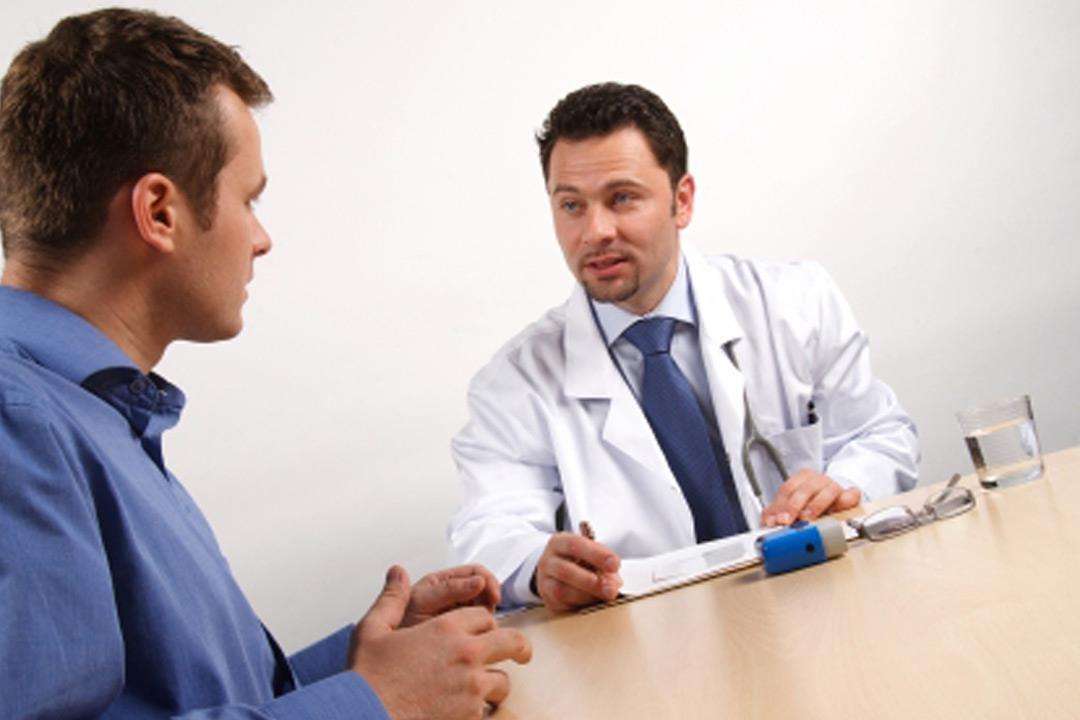 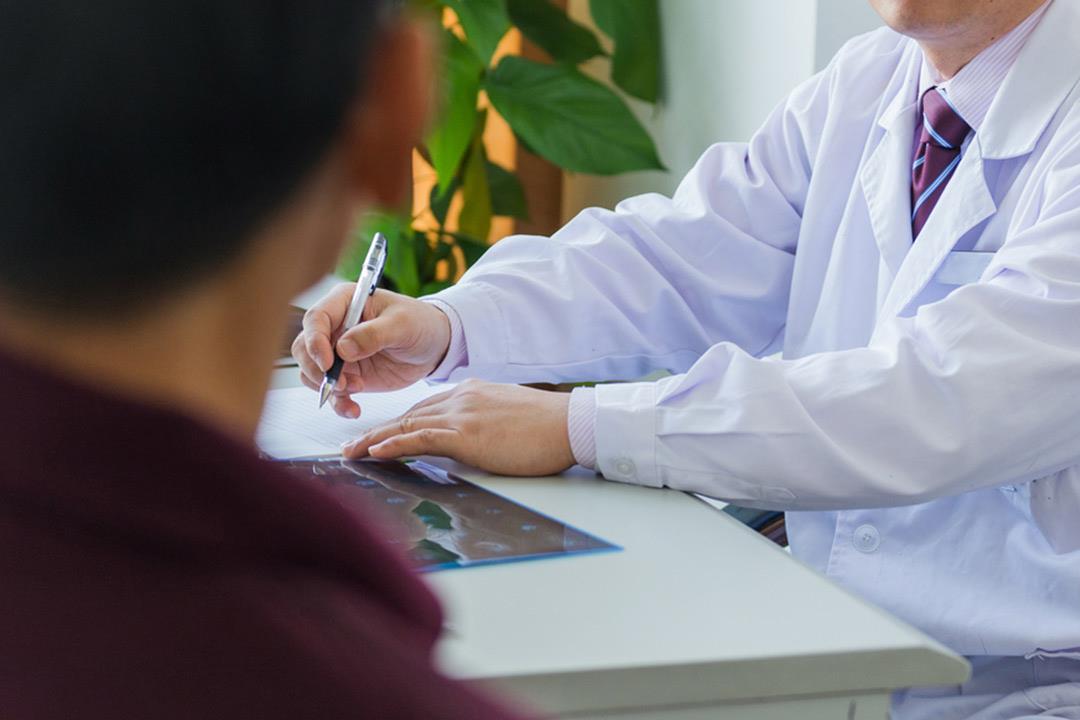