An environment in which family members support one another and express their feelings can reduce the effects of social deprivation on cognitive ability and development among adopted children, suggests a small study by researchers at the National Institutes of Health. In contrast, rule-driven households where family members are in conflict may increase an adopted child's chances for cognitive, behavioral and emotional difficulties.

The study was conducted by Margaret F. Keil, Ph.D., and colleagues in the Section on Endocrinology and Genetics at NIH's Eunice Kennedy Shriver National Institute of Child Health and Human Development (NICHD). It appears in Pediatric Research.

Researchers enrolled children who had spent at least eight months in Eastern European orphanages before their adoption by American families. The children ranged from 14 to 40 months of age and were evaluated with physical, psychological and developmental tests twice during the following two years. Families also responded to questionnaires on the children's development and on various aspects of their home lives. The study included 10 adopted children and 19 similar children born to American families.

Overall, the adopted children had significant deficits in growth, cognitive ability and development in comparison to the American-born children. However, differences were smaller among children from families scoring higher in cohesion, where family members provided help and support for each other, and expressiveness—families whose members are encouraged to express their feelings. Children had greater deficits if their families scored higher in conflict—open expression of anger and aggression—and in control—a family life run according to set rules and procedures.

The authors concluded that family cohesion and expressiveness could moderate the effects of pre-adoption adversity, while family conflict and adherence to rules could increase the risk for behavioral problems. The authors added that larger studies are needed to verify their findings.

How families with same-sex parents resolve conflict impacts children More information: Margaret F. Keil et al, Family environment and development in children adopted from institutionalized care, Pediatric Research (2021). DOI: 10.1038/s41390-020-01325-1 Journal information: Pediatric Research Provided by NIH/Eunice Kennedy Shriver National Institute of Child Health and Human Development Citation: Open, expressive family life may reduce social deprivation effects among adopted children (2021, May 28) retrieved 29 May 2021 from https://www.medican-health.com/news/2021-05-family-life-social-deprivation-effects.html This document is subject to copyright. Apart from any fair dealing for the purpose of private study or research, no part may be reproduced without the written permission. The content is provided for information purposes only. 3 shares 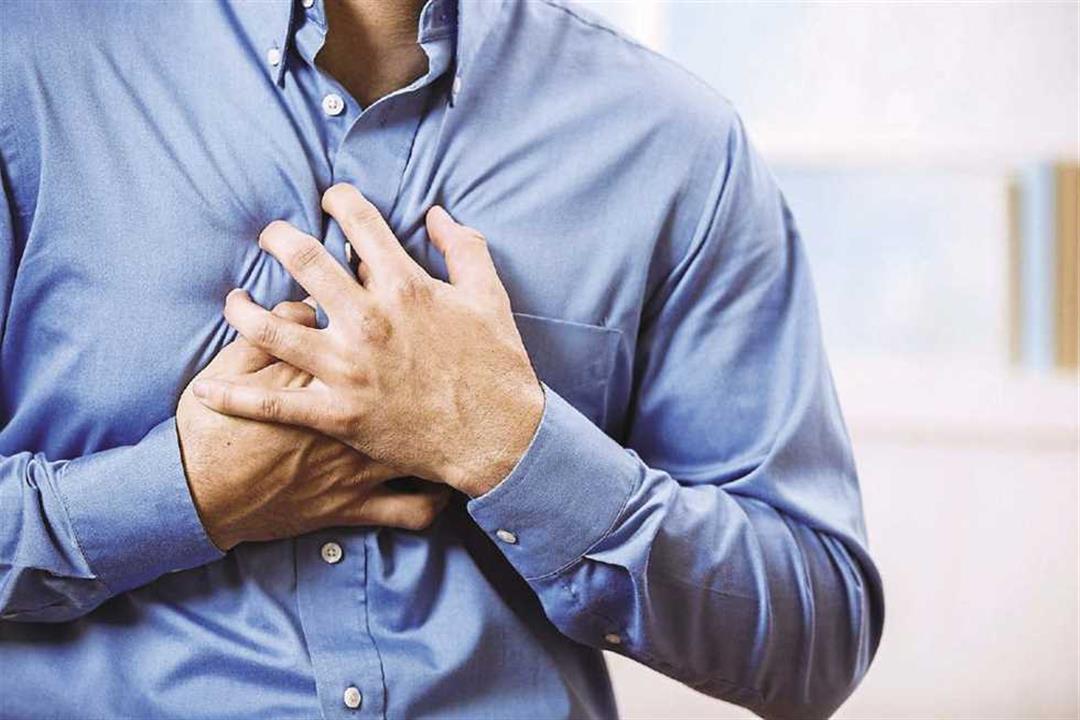 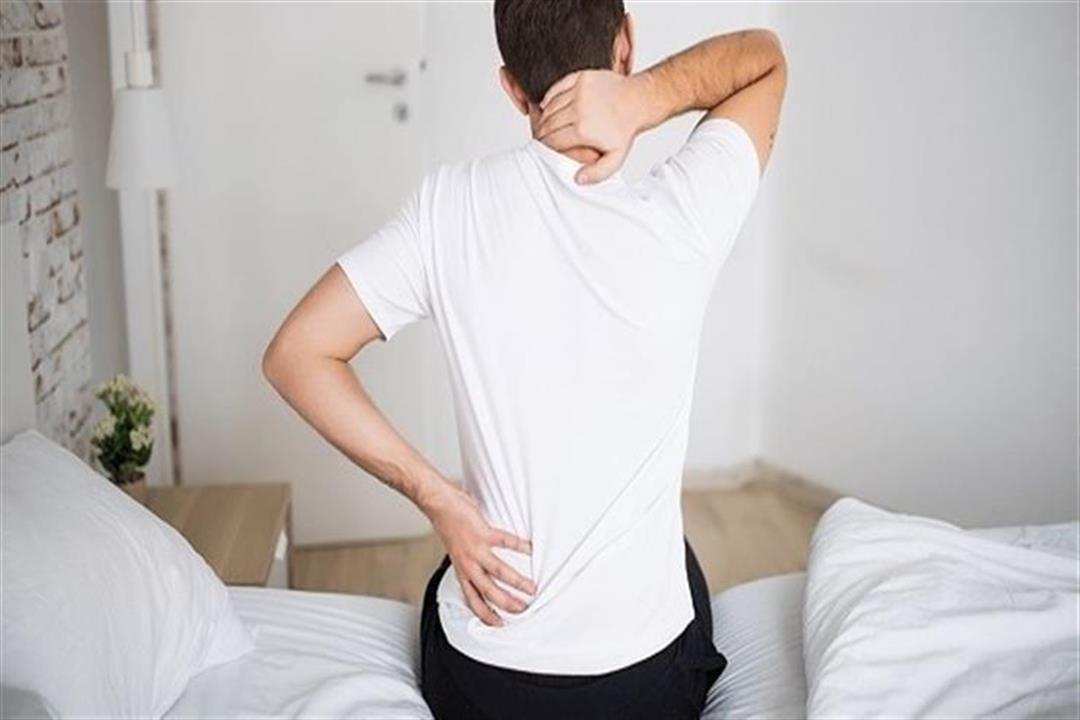 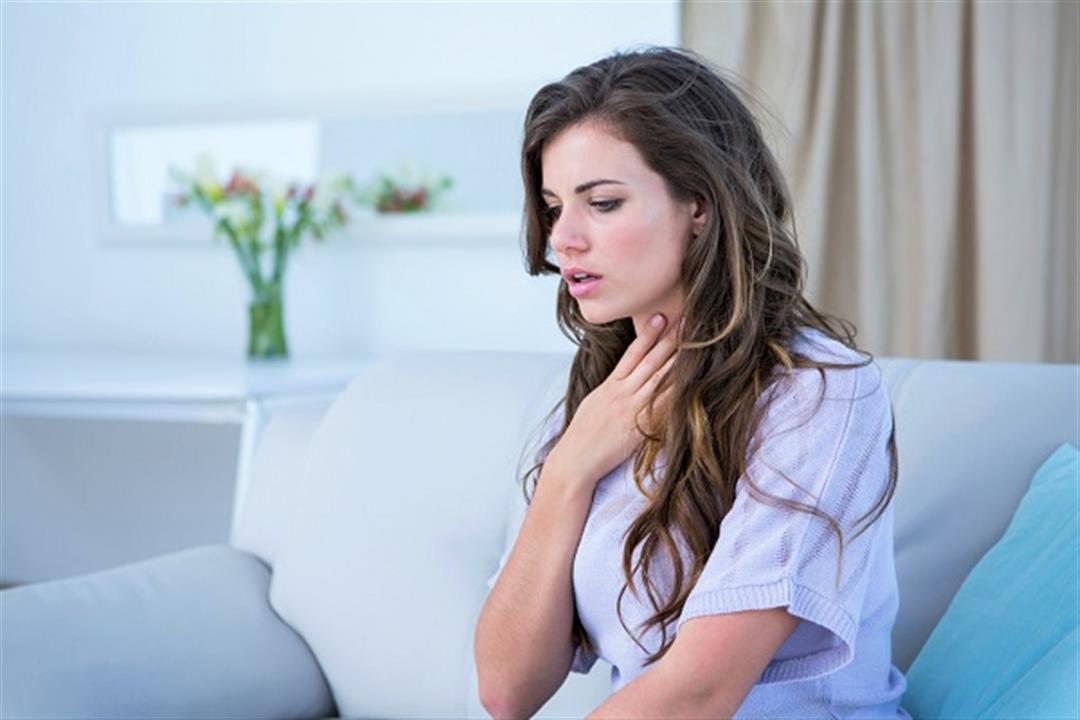