The pandemic has urged some city dwellers to leave urbanity in favor of locales with more space, including rural areas.

But a new University of Chicago study may have folks rethinking making moves. Marc Berman, associate professor in the department of psychology, co-authored the work that cites cities predict lower depression rates among people, due to the social, socioeconomic and infrastructure networks that one finds in metropolises. Those same networks can lead to rapid increases in social interaction and higher rates of innovation and wealth production.

"With a lot of earlier works, there was this kind of romantic notion that more rural and less populated areas were happier and mentally healthy. And this study really counters that. Actually, when we look at the data, we don't see that," Berman said.

Berman and his research team used pre-pandemic data sets derived from the U.S. Census and the Centers for Disease Control and Prevention in approximately 80 U.S. cities that range in population from 40,000 to 10 million to come up with the study's results. The largest data set was a Twitter one from 2019 that used 80 tweets per user as a depression inventory, to quantify how depressed a Twitter user was.

"We analyzed four independent data sets, which allow for consistent assessments of cases of depression across different urban areas in the United States," Berman said. "Everybody thinks that bigger cities have more crime, more stress, maybe people are more cold or callous and that would seem to suggest that you get more mental illness or more depression as cities get bigger and we found just the opposite."

Much has been written about the environment and one's health, be it mental or physical. A 2019 NYU School of Medicine analysis found the average life expectancy is as wide as 30 years from one Chicago neighborhood to another—the largest gap in the country. And other studies show the correlation of green spaces with mental health, in urban areas. Berman, an expert on the intersection of psychology and environmental factors, says the U. of C. research is one more pebble in his ongoing work that looks at the impact the physical and social environment has on brains and behavior.

"In the U.S., people are so individualistic," Berman said. "If you work hard, you can be successful. People look at people who are successful and think they're just not working hard enough, instead of recognizing that so much of it is out of our control based on environment. That's what we're really pushing in our lab—that it's not all about the individual."

With the pandemic highlighting lots of warts in society, Berman is hoping public policymakers are working on making cities more resilient—while keeping people's mental health in mind. For him, that translates to making more green spaces in cities and making them necessities instead of amenities. It also means altering and improving existing environments to make them safer and easier to move around. He's hopeful about the Biden infrastructure plan making that happen.

Next up for Berman's team, looking at different characteristics that may lead to more or less cases of depression in different Chicago neighborhoods. More transportation infrastructure, less depression since it's easier to capitalize on the good opportunities the city has.

"It's not about the person. It's about the environment," Berman said. "You can't expect people living in a really stressful environment to be able to be their best selves, and the flip side is people who live in good environments, saying 'oh I worked hard and blah blah blah.' But you had a lot of opportunities, it's much easier to be successful in certain environments. Chicago has great opportunities but if in some neighborhoods you can't get hooked into that, it's depressing and those neighborhoods won't be able to reap the benefits.

That's why we put a huge emphasis on trying to do things to the environment that will allow people to reach their full capabilities. We have to think about cities as gigantic ecosystems, yes there are some negatives but there are also a lot of positives … cities are really the only way that we can live sustainably with as many people that we have on the planet."

Citation: Study offers evidence for lower rates of depression in large US cities (2021, August 18) retrieved 22 August 2021 from https://www.medican-health.com/news/2021-08-evidence-depression-large-cities.html This document is subject to copyright. Apart from any fair dealing for the purpose of private study or research, no part may be reproduced without the written permission. The content is provided for information purposes only. 7 shares

Leaky bladder? The problem might be in your head 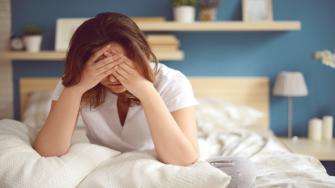 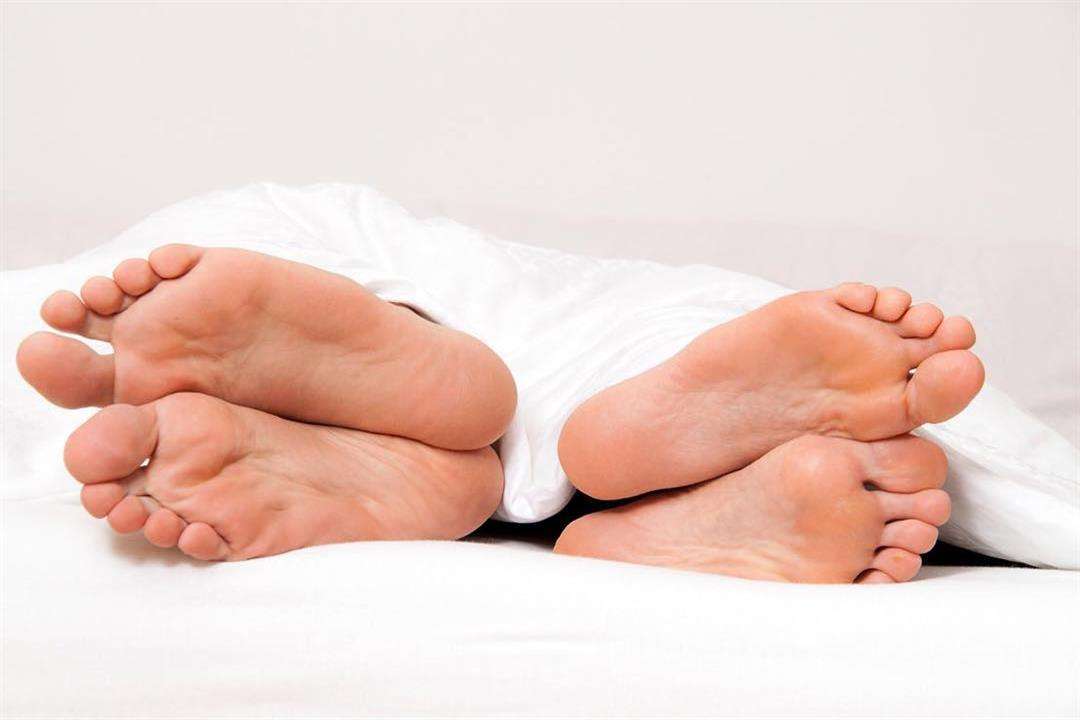 منذ 14 ساعة
شاهد أيضاً
إغلاق
تابعنا على مواقع التواصل الاجتماعي
مضاف حديثآ
الأقسام
فيسبوك تويتر واتساب تيلقرام ڤايبر
زر الذهاب إلى الأعلى
إغلاق
We use cookies on our website to give you the most relevant experience by remembering your preferences and repeat visits. By clicking “Accept All”, you consent to the use of ALL the cookies. However, you may visit "Cookie Settings" to provide a controlled consent.
Cookie SettingsAccept All
Manage consent